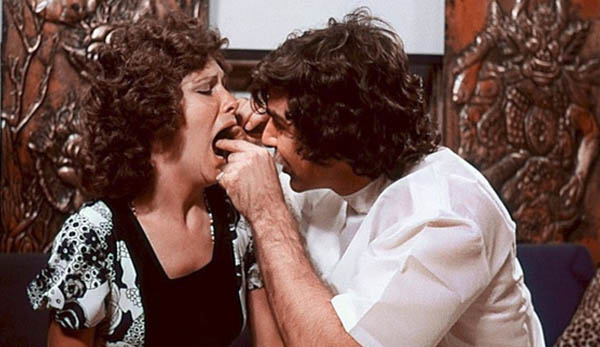 “If you can get used to this feeling, you’ll be a star in Hollywood!”

Well, it was a different time, Movie Maniacs. 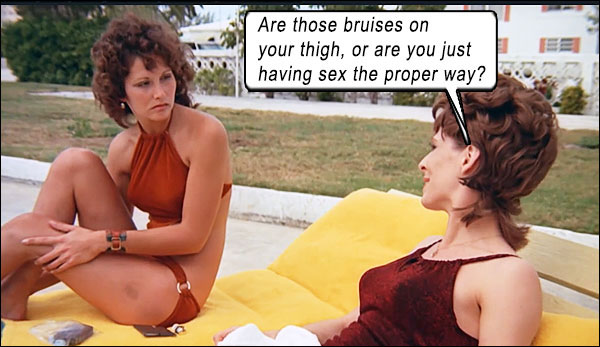 Since Linda laments she has never tried this technique, as any good doctor would do, Dr Young suggests Linda practice opening her throat on his fat cock, right there in the office. See? Back in the early seventies, the American Healthcare System worked quite fast and efficiently.

So begins Linda’s journey as Dr Young’s assistant, sent on house calls in a dual quest to deep throat his patients (as therapy, we presume), and to also seek a suitable husband. As any nice girl would do.

Ironically, these imbeciles and fascists and Koup Klux Klan incels… just need to get laid.