And if any would debate that fact, none can deny that his very name was Lord.

Something is askew in the world that can never be righted. Upon Jon Lord’s death, his press agent stated, “Jon passes from Darkness to Light” – but alas, he has left US in darkness… 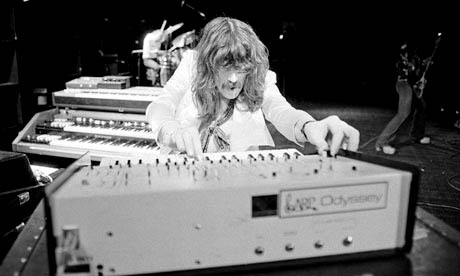 And then – for a brief, beatific moment in time – I was. PURPLE arrived, a Sydney tribute band. Could one even call my immaculate assumption into the band an “audition”? As I psychotically note-for-noted Jon Lord’s solos that I had been stoking since childbirth… Hundreds of gigs later, one of my greatest regrets in Life is that this band existed long before the Tube-of-You, long before video presskits, long before bands systematically shot more than two or three gigs on VHS tapes that are now deteriorating in some forgotten box in a dank corner of some Sydney basement guarded by cellar rats.

The mighty Jon Lord taught me how to approach the Hammond B3 with a guitarist’s verve, in contrapuntal Bach and pentatonic AC/DC; with growling overdrive and smoking valves, he gave keyboardists a hammer to wield against the outsized egos of guitarists and singers; he changed how the world perceived the organist – from that of beaten down background dweller who came from church wearing his vest for Christ, to freight train instigator of bucking and diving Leslie swirl. 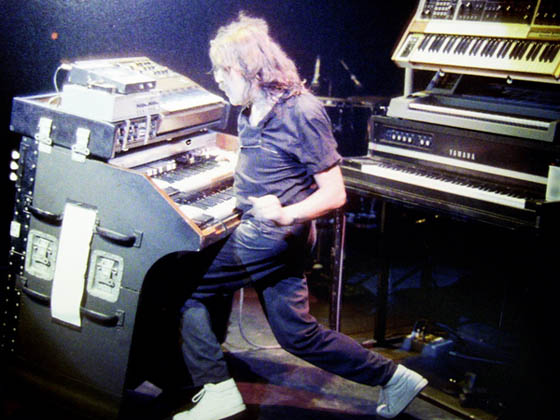 Someone said that Jon Lord taught God how to play the Hammond. That’s true, but more importantly, he taught chicks that the keyboardist’s organ was as groovy as any guitarist’s axe.

For this, and for the life given over to being the virtuoso musician and consummate showman, and for inspiring others to follow in your footsteps (well, for most, myself included, it was not “following in your footsteps,” rather, attempting to leap from one Promethean footprint to the next), for staking the claim and planting the flag for all keyboardists in heavy rock, for decimating the conventional wisdom that the guitarist writes the riffs that rock, for jarring perceptions on which musicians should comprise the frontline of a band, for being a scintillating light in a world filled with dark —

I thank The Lord. 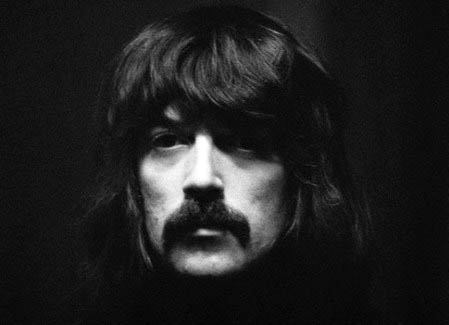 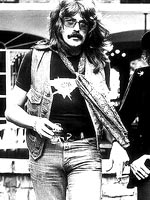