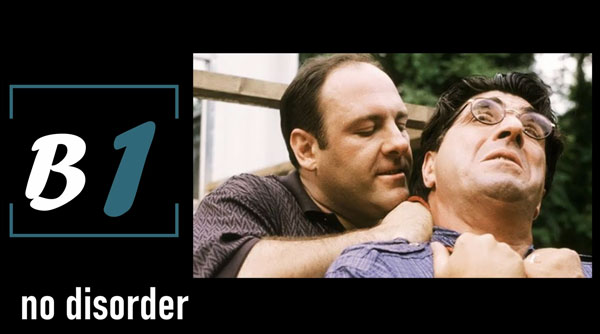 The Dork World. Does anyone know what is going in THOR: THE DARK WORLD? Certainly not Thor, whose idea of “governing” is punching people. This sequel to THOR (2011) is like watching four grandiose movies squashed into the space of bitches slapping each other in a reality show. Marvel movies have so far been devoid of overwrought prelude backstories. Not … END_OF_DOCUMENT_TOKEN_TO_BE_REPLACED