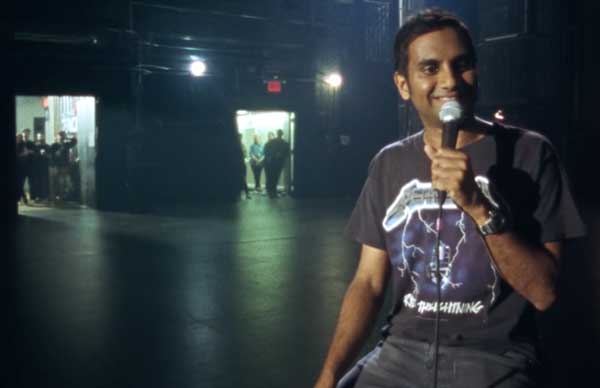 Fuck that bitch! Aziz Ansari, in his first standup Special since he was falsely accused of sexual assault on a date gone awry, should have opened his show with, “Fuck that bitch!” Because his comedy has been ruined by the accusation of that anonymous cunt! A year after the furor, he’s back on stage in AZIZ ANSARI: RIGHT NOW, but … END_OF_DOCUMENT_TOKEN_TO_BE_REPLACED