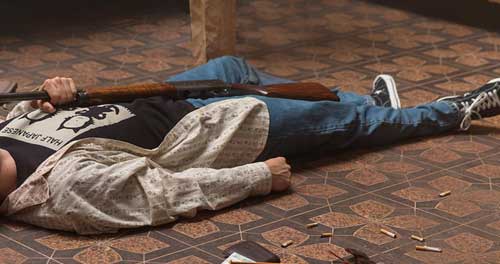 Soaked in memoria. Was Kurt Cobain as depressed a clod as he made himself out to be? SOAKED IN BLEACH, a documentary investigating the apparent suicide of Nirvana’s driving force and the haphazard way the authorities handled the case, tells us he was not. In fact, compelling evidence from a private investigator points to Cobain’s death being a meticulously planned … END_OF_DOCUMENT_TOKEN_TO_BE_REPLACED