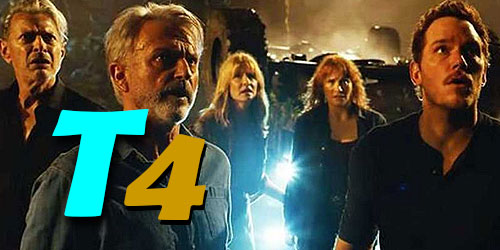 Thought for Food. Stanley Tucci outdoes himself with his directorial debut BIG NIGHT, the poignant, funny story of two Italian brothers risking it all on one feast that might save their failing Italian restaurant. Tucci is everything to BIG NIGHT. He is co-writer (with his cousin Joseph Tropiano), co-director (with Campbell Scott), and star. Even his character, Secondo, has many … END_OF_DOCUMENT_TOKEN_TO_BE_REPLACED

Webdom-ination…. In THE AMAZING SPIDER-MAN 2, Peter Parker/Spider-Man discovers his lost father’s work has come back to… bite his amazing ass. As Spider-Man faces off against a new antagonist created by electricity (Electro), a more familiar antagonist (the Green Goblin) seeks his blood – literally – for a transfusion to save his own life. In a blaze of quipping and … END_OF_DOCUMENT_TOKEN_TO_BE_REPLACED

Another good character study cloaked in superhero duds. THE AMAZING SPIDER-MAN is the latest RE-imagining/ RE-boot/ RE-working of Spider-man canon. RE RE RE… Here’s my word for it – REally? Did we really need to sit through 40 minutes of another origin tale – again? In this very well-made movie, over half of it is wasted plying us with Spider-Man’s Same … END_OF_DOCUMENT_TOKEN_TO_BE_REPLACED