Horror? Buh-bye. Don’t say it. Don’t think it. Say what? THE BYE BYE MAN. D’oh! The more you think about him, the closer he gets. You see things that aren’t there. You don’t see things that are there. He makes you kill people. Or kill yourself. Or something else might kill you. So, basically, just whatever then… “And you die … END_OF_DOCUMENT_TOKEN_TO_BE_REPLACED 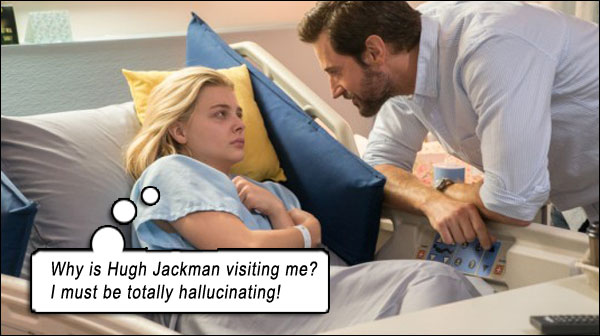 Mind Over Mind. BRAIN ON FIRE recounts a true tale of terror – journalist Susannah Cahalan’s battle against Anti-NMDA-Receptor AutoImmune Encephalitis; when your body’s immune system attacks your brain. What a thing! One might be inclined to say, That’s insane! Doesn’t your brain control your immune system? An attack on the citadel by its own populace! It’s unfortunate that such … END_OF_DOCUMENT_TOKEN_TO_BE_REPLACED

The punishing stupidity of punishing stupidity. Many ways to view the torture-driven thriller UNTHINKABLE (now remember we’re trying to be neutral thinkers, objectively assessing the twisted unsolvable issues of religion and politics, so no man-acclaimed institutions should be capitalized): To show they mean business, authorities torture a person threatening to murder thousands. A muslim plants three nuclear bombs in three … END_OF_DOCUMENT_TOKEN_TO_BE_REPLACED

Rear End Window. Alfred Hitchcock’s REAR WINDOW for Teen Models. Shia LeBeouf spends the first half of DISTURBIA stuttering his way into the panties of the girl next door; the second half, stuttering his way out of the clutches of a serial killer. Doing time on house arrest, Kale (LeBeouf) eventually turns his bored, binocular perving on the suburban neighborhood … END_OF_DOCUMENT_TOKEN_TO_BE_REPLACED

Blue-Skying Salmon Sky. The OTHER Mission to Mars. In March 2000, Gary Sinise and Tim Robbins, under director Brian de Palma, went to Mars ignorantly. In November of that same year, Hollywood synergy (read as plagiarism) sends Val Kilmer, Carrie-Anne Moss and director Antony Hoffman to the same planet just as ignorantly, in RED PLANET. In 2050, Earth is such … END_OF_DOCUMENT_TOKEN_TO_BE_REPLACED

The Reverse Genius Principle. 9) And that’s when we realize we could never be sure of anything to begin with. 8) When Leonard eventually thinks he has found his wife’s killer, eleventh-hour reveals shock us with the possibility that his whole crisis may be nothing more than delusion. 7) Editing MEMENTO must have been like navigating inside Las Vegas hotels with … END_OF_DOCUMENT_TOKEN_TO_BE_REPLACED