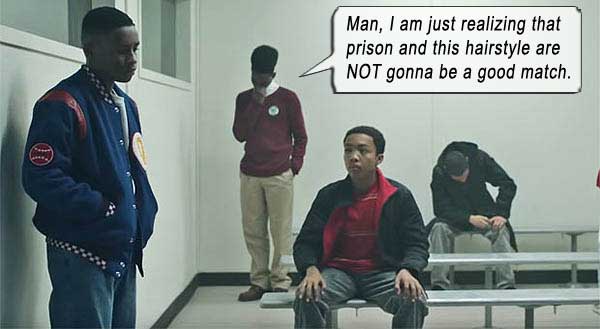 When They See Us… they still won’t give a fuck. WHEN THEY SEE US is a mini-series dramatization of the 1989 “Central Park Five” case, where five young boys were wrongfully convicted and incarcerated for the rape of a jogger in New York’s Central Park. In 2001, the real rapist confessed, precipitating the release of the Five, and their convictions … END_OF_DOCUMENT_TOKEN_TO_BE_REPLACED